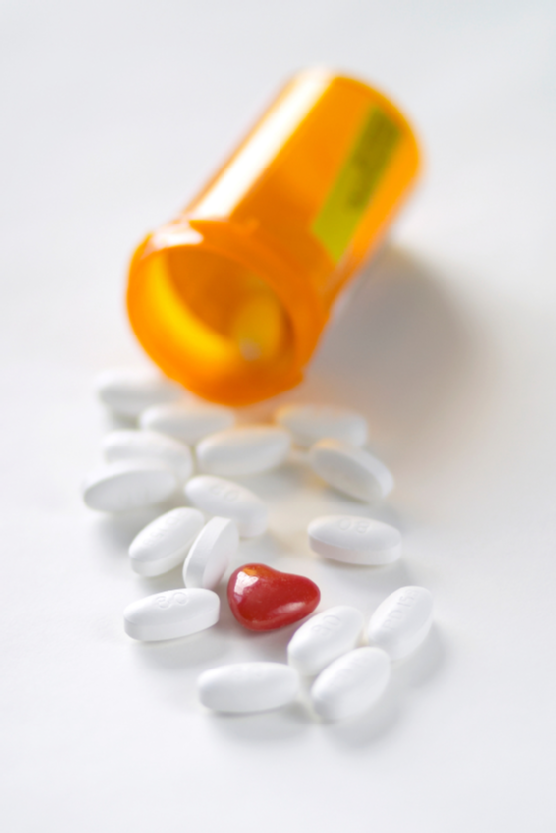 According to WebMD, a study published in the Annals of Internal Medicine by researchers from the Vanderbilt University School of Medicine evaluated 851 heart patients. The patients were of an average age of 60 and they had all been hospitalized for conditions such as heart failure or heart attack. About half of the patients received extra assistance from pharmacists, while the control group received standard care. Standard care consists of patient education about medications from nurses or doctors at the time of discharge from the hospital. The patients who received extra assistance were questioned about the extent of their social support, were given pill boxes and medication guides with illustrations, and were called after discharge for follow-up questions. They also received counseling sessions on preventing medication errors.

The results of the study exposed an alarmingly high rate of medication errors—slightly more than 50 percent. Seven study participants in each group suffered life-threatening medical problems, although all survived. In the control group, 407 medication errors were discovered, potentially forming the basis for medical malpractice lawsuits. In contrast, 370 medication errors affected the group that received extra assistance. These medication errors included incorrect dosages, premature drug discontinuation, and failure to fill prescriptions. The researchers noted that better monitoring initiatives by doctors and pharmacists could reduce medication errors.

If you believe you or a loved one may have suffered from medication errors or another form of medical malpractice, you can contact Pegalis & Erickson at (516) 684-2900. Our medical malpractice attorneys have successfully litigated these types of complaints for more than 40 years. Headquartered in Long Island, we provide representation to medical malpractice plaintiffs across the country.