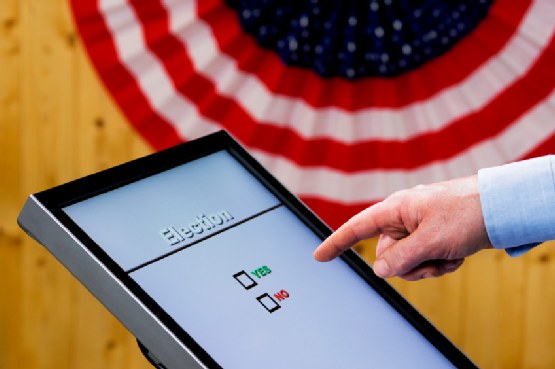 In 1975, California imposed a $250,000 limit on non-economic damages for medical malpractice jury awards. However, voters in that state may soon raise the cap to adjust it for inflation. If voters approve the ballot initiative, the cap would be raised to $1.1 million. The cap only affects compensation for pain and suffering, emotional distress, loss of consortium, and similar intangible losses. Healthcare advocacy groups oppose the move, claiming that the increased cap would result in higher healthcare costs for consumers.

However, those in favor of the move argue that, it only makes sense to enable more significant jury awards for medical malpractice victims. In many cases, awarding only $250,000 in non-economic damages is a disservice to plaintiffs who are left subject to horrific pain and suffering over a lifetime as a result of medical negligence..  Many of the states which have similar caps have declared these laws unconsttituional because it treats victims of medical negligence differently than those injured by any other type of negligent behavior.

Pegalis & Erickson has a proven track record of obtaining significant jury awards and settlements for our clients across the country. Families who need a medical malpractice attorney are encouraged to call our Long Island office at (516) 684-2900 for a case review.