What Is Cortical Blindness? 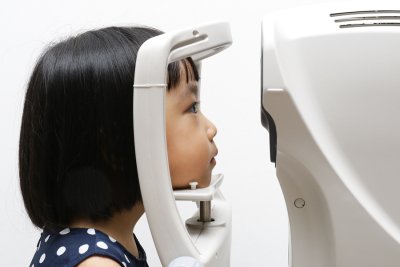 Cortical blindness, or cortical visual impairment (CVI), is a visual problem that occurs because of a neurological injury. For children in developed nations, it is among the most common causes of vision problems. Usually, children with cortical blindness have normal eye exams but still have vision difficulties, caused by a problem in the part of the brain that is responsible for vision. Cortical blindness can often be the result of a birth injury that leaves the brain starved of oxygen.

It may not be immediately obvious that an infant has cortical blindness. Rather, parents may notice that he or she doesn’t react normally to visual stimuli. Eye tests for these infants will be normal, but the symptoms of vision impairment will be obvious. Infections and head injuries caused during birth through medical negligence are frequently to blame.

If your infant has cortical blindness, talk to a birth injury lawyer at Pegalis & Erickson. One of our medical malpractice lawyers on Long Island, New York can help you determine if you should consider filing a birth injury case for your child’s medical expenses. Set up a consultation by calling (516) 684-2900.