A Look at Tort Reform and What It Means For Consumers

A tort is defined as a civil wrong that causes harm to an individual or group. For example, medical negligence is considered a tort. If a medical professional’s negligence causes you to suffer unnecessary harm, you can sue that medical professional under current tort law and be financially compensated.. However, some legislators are calling for tort reform, which could drastically reduce the compensation awards for victims of medical malpractice. 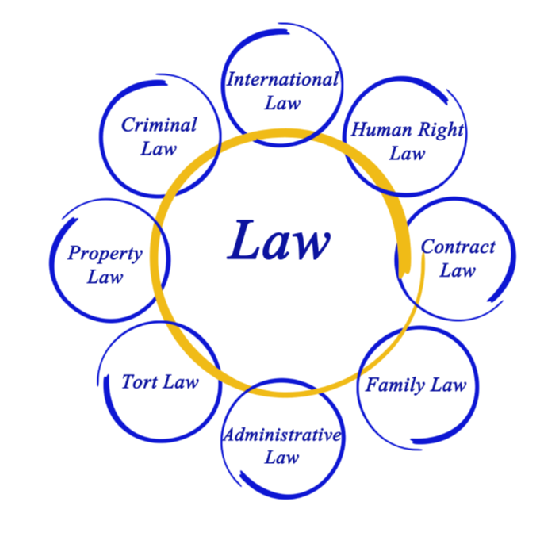 Critics of tort law claim that the system is broken; however, their arguments are often based on misinterpreted data.  For instance the cost of medical negligence cases is a mere 2% of health care costs in general. Additionally, a fraction of medical malpractice situations ever result in lawsuits. This is because people don’t know that what happened to them was avoidable!

Putting a cap on compensation awards will only help corporations and hospitals save money at the expense of people who have suffered avoidable injuries. If a hospital’s negligence causes a patient to endure unnecessary suffering, the hospital should be held accountable for the injuries caused  and the patient should receive fair compensation. If there’s a compensation cap in place, victims of medical errors may not receive what is rightfully theirs=the money to obtain necessary services to live day-to-day..