Sepsis, also known as blood poisoning, is a serious illness that may become life-threatening if it is not treated properly. It’s possible for patients with sepsis to suffer the failure of multiple organ systems. In some cases, acquiring or dying from sepsis may be the result of medical malpractice. For example, a physician may fail to diagnose and treat sepsis in a timely manner. If you or a loved one has been affected by a potential act of medical negligence, you can contact an attorney to discuss your options. 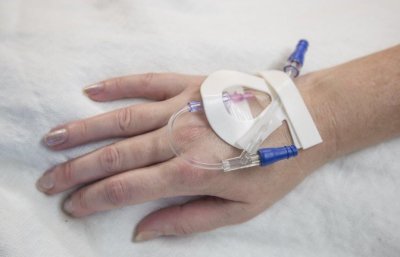 Causes of Sepsis
It’s often thought that sepsis is an infection, but actually, it’s a complication of an infection. Sepsis may result from bacterial, fungal, or viral infections. Most often, it’s a complication of pneumonia, bloodstream infections, or kidney or abdominal infections. Sepsis can develop when the immune system tries to fight the infection and, in doing so, triggers systemic inflammation. Some patients are at a higher risk of sepsis than others, including older adults and people with a weakened immune system. Sepsis cases often involve patients who were hospitalized in the intensive care unit. Patients with any sort of invasive devices, such as catheters or breathing tubes, are also at an increased risk.

Signs and Symptoms of Sepsis
Sepsis is a progressive problem that is best treated in its first stage. A diagnosis of sepsis can be made when a patient has an infection and a rapid heartbeat, high respiratory rate, or abnormal body temperature. The second stage, severe sepsis, may indicate an imminent organ failure. It involves one or more of the following symptoms:

The third stage, septic shock, has a poor prognosis, particularly when it isn’t detected and treated immediately. Septic shock is diagnosed when a patient has already been diagnosed with severe sepsis and also has very low blood pressure.

Pegalis & Erickson, LLC is a malpractice law firm on Long Island, New York that routinely handles cases such as hospital-acquired infections. Our medical negligence lawyers encourage patients to contact us for a complimentary case review. You can reach us at (516) 684-2900 to discuss your potential medical malpractice case.